Throughout our 30th anniversary year, in our Chicago’s Potential series, we are sharing trends and progress we’re noticing across our focus areas, and pointing to what we see changing in Chicago that gives us hope. Today’s post is from Polk Bros. Foundation Senior Program Officer Deborah E. Bennett, who leads grantmaking in the Foundation’s Strong Communities program area along with Senior Program Officer Debbie Reznick. Deborah focuses on strategies that increase economic opportunity and mobility, affordable housing and public safety. In my work with nonprofit partners, philanthropy peers and civic leaders, I’m seeing more discussion about the need for comprehensive community development to create healthy, resilient communities. While research has confirmed and policymakers are beginning to understand the foundational nature of housing, there is a growing recognition that housing alone is not enough to meet the needs and aspirations of all aspects of community life. Thriving small businesses and commercial corridors that provide neighborhood-serving goods and services are a critical aspect of whole communities. Moreover, small businesses create jobs and generate wealth. According to a 2016 report from ICIC and supported by our colleagues at JPMorgan Chase, small businesses create 70% of the jobs in economically-distressed neighborhoods.

That’s why Polk Bros. Foundation partnered with Chicago Community Trust and JPMorgan Chase to support an ecosystem scan of the small business development landscape in Chicago with a focus on businesses owned by women and people of color. The scan provides an overview of how the ecosystem operates and makes recommendations for targeted business services and access to more flexible capital for these business owners who face higher borrowing costs, smaller loans and lower approval rates for bank financing than their white male counterparts, even when they have similar credit histories and business types.

I am also seeing more interest in worker-owned cooperatives, which are business enterprises that are owned and governed by their employees, who share the enterprise’s profits. Worker-owned cooperatives can accelerate income and wealth generation in low- and moderate-income communities.  Illinois recently passed the Illinois Limited Worker Cooperative Association Act which recognizes worker cooperatives as corporate entities and removes barriers to raising capital.

While residents of low-income communities want increased investment, they are often wary because of the potential for displacement. Urban planners and community development practitioners have struggled for years with how to make place-based investments in low- and moderate-income areas without displacing long-time residents. I am seeing increased attention in Chicago and across the country in equitable development that mitigates the impact of gentrification. Polk Bros. Foundation has supported the DePaul Institute for Housing Studies to develop a neighborhood displacement indicator that predicts displacement pressure and identifies strategies that hold promise in limiting rapid neighborhood change so long-time residents can enjoy the benefits of community improvement.

What Matters Most for Chicago

We need an honest reckoning of why Chicago is a tale of two cities with a booming downtown and thriving upper- and middle-income communities, primarily on the north side, contrasted by communities with concentrated poverty and violence, primarily on the south and west sides. These differences are not the product of impartial market forces. They are the consequence of decades of discriminatory public and private policies and practices that simultaneously excluded low-income families, especially families of color, from neighborhoods of opportunity and starved poor neighborhoods of color of essential investments.

For example, after the 1919 race riot in Chicago, 70% of the city was covered by restrictive covenants. These policies created an architecture of residential racial segregation that remains today and perpetuates educational, employment, health and incarceration disparities, wealth inequality and economic disinvestment.

And according to The Plunder of Black Wealth in Chicago report, predatory housing contracts extracted $3-4 billion of wealth from African-American homeowners on the south and west sides during the 1950s and 1960s. Moreover, an Urban Institute study of private capital flows in Chicago neighborhoods between 2011and 2017 revealed stark disparities by race.

Policymakers, funders and all Chicagoans must examine narratives about racial disparities and acknowledge the systemic racism that underlies them. We must then be open to the solutions that can repair this harm.

What Gives Me Hope

As a Black woman in the United States, I live in a simultaneous state of hopefulness and pessimism.  The last several years have marked 50th anniversaries of major civil rights campaigns and legislation.  While I am heartened by the progress made, I am dismayed that the issues called out in Dr. King’s 1966 Chicago Freedom Movement campaign – segregation in education, employment, and housing and excessive use of force by the police – are still issues that our city is grappling with today. I agree with the premise of historian Carol Anderson’s book, White Rage, which makes the case that whenever “African-Americans have made advances toward full participation in our democracy, white reaction has fueled a deliberate, relentless rollback of any gains.” This is further illustrated by the increasing incidences of voter suppression that are happening across the country.

I believe we have to correctly diagnose an issue if we’re going to be able to solve it. I am hopeful because philanthropy is increasingly talking about racial equity, and about how the sector and philanthropic approaches have to change to better address racial inequities. I am also hopeful about the City’s establishment of an Office of Equity and Racial Justice and the appointment of a Chief Equity Officer, who is part of a growing cadre of such people across the country.

I see both as evidence of a growing willingness to acknowledge how we arrived in this moment in our city, and to begin to address it with the right solutions.

Learn more about our focus on Strong Communities 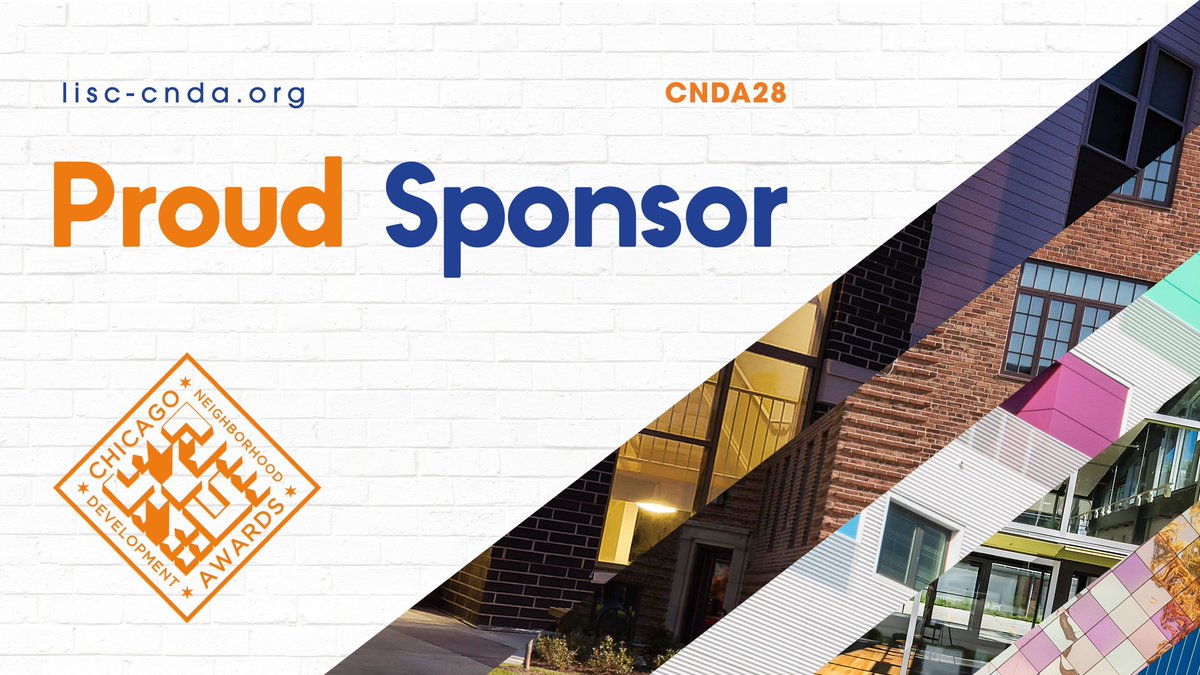