Polk Bros. Foundation recently welcomed Kayla Eldridge to its team as executive assistant. In this role, she provides administrative and scheduling support to the Foundation’s CEO and Board of Directors and ensures smooth running of the Foundation’s office and systems.

“Kayla has quickly and enthusiastically jumped into her work with the Foundation. She is kind, genuine, detail-oriented and wonderfully upbeat,” said Polk Bros. Foundation CEO Gillian Darlow. “We are so thrilled to have her join our team and to work with us and each of you.”

As an experienced executive assistant, Kayla is excited to bring her creativity and love of the arts to Polk Bros. Foundation. The daughter of a Cuban immigrant and originally from Bentonville, Arkansas, she earned both her bachelor’s and master’s degrees in voice performance from the Indiana University Jacobs School of Music. Just over a year ago, in the midst of the pandemic, she moved to Chicago, where she is passionate about promoting equal access to the arts and supporting Chicago’s immigrant communities. In her free time, she enjoys baking, photography and exploring the city.

Everyone at Polk Bros. Foundation would also like to thank Sean Higgins, a treasured colleague who served in this role for over eight years, and wish him all the best and heaps of success as he moves on to focus more fully on his creative pursuits. 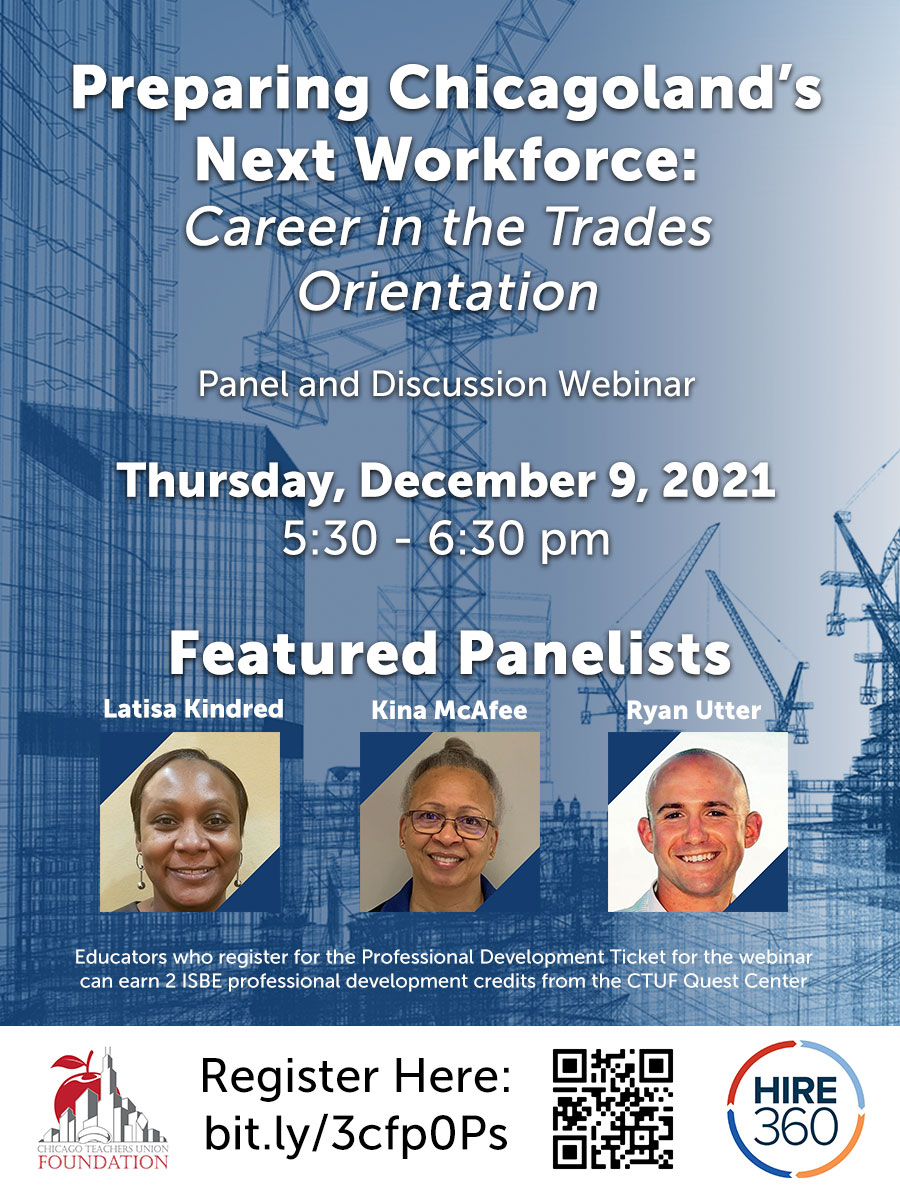 Polk Bros. Fdn · 4 weeks ago
@PolkBrosFdn
As the top pediatric Covid-19 vaccine provider in Chicago, #PolkBrosGrantee @EsperanzaHealth's efforts are a model for communities that have struggled to vaccinate children.